27 Years standing by the Cypriot Βreeder 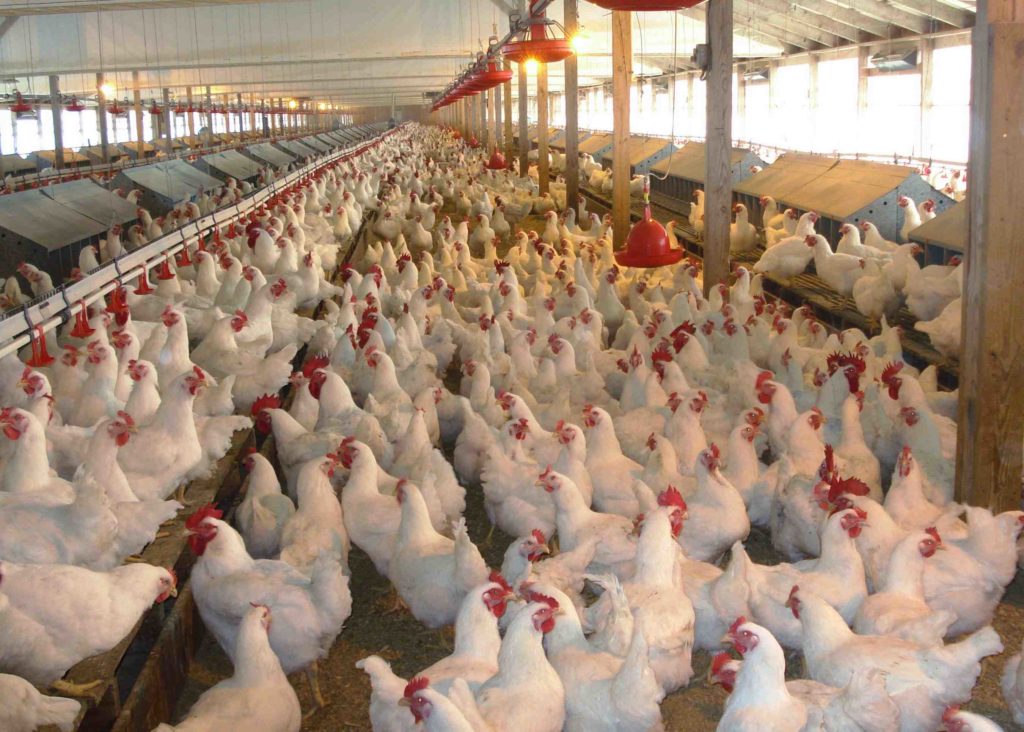 M. D. Cyprus Soya Ltd was established in 1992 and is a partnership between Stavros Makris Trading Ltd and Soya Hellas S.A.

The company imports and sells raw materials for animal feeds such as soybean meal, barley, wheat, corn, sunflower meal pellets, sugar beet pulp and alfalfa. It also imports other related products such as Lysine and Soycomil.

With the accession of Cyprus to the EU in May 2004 the company has seen a significant expansion to its operations which until then consisted only of soya bean meal and other protein feeds. At that time, M.D. Cyprus Soya Ltd started the trading of grains which were protected by governmental monopoly up to that time. The company’s imports today exceed 100,000 metric tons, worth more than 20 million euros. Most products are transported by bulk carriers, while the packed products are transported in containers.

The company employs nine people and is certified with ISO 22000 for Food Safety Standard.

To continue to be the most trusted partner in the animal feed industry in Cyprus, providing a comprehensive range of good quality, competitively priced animal feed raw materials, in a reliable and sustainable manner, in good collaboration with first class suppliers worldwide.

The wide range of products and the high level of reliability of M.D. Cyprus Soya Ltd enables it to supply:
a. The animal feed compounding industry
b. Large livestock and poultry farms
c. Other smaller distributors